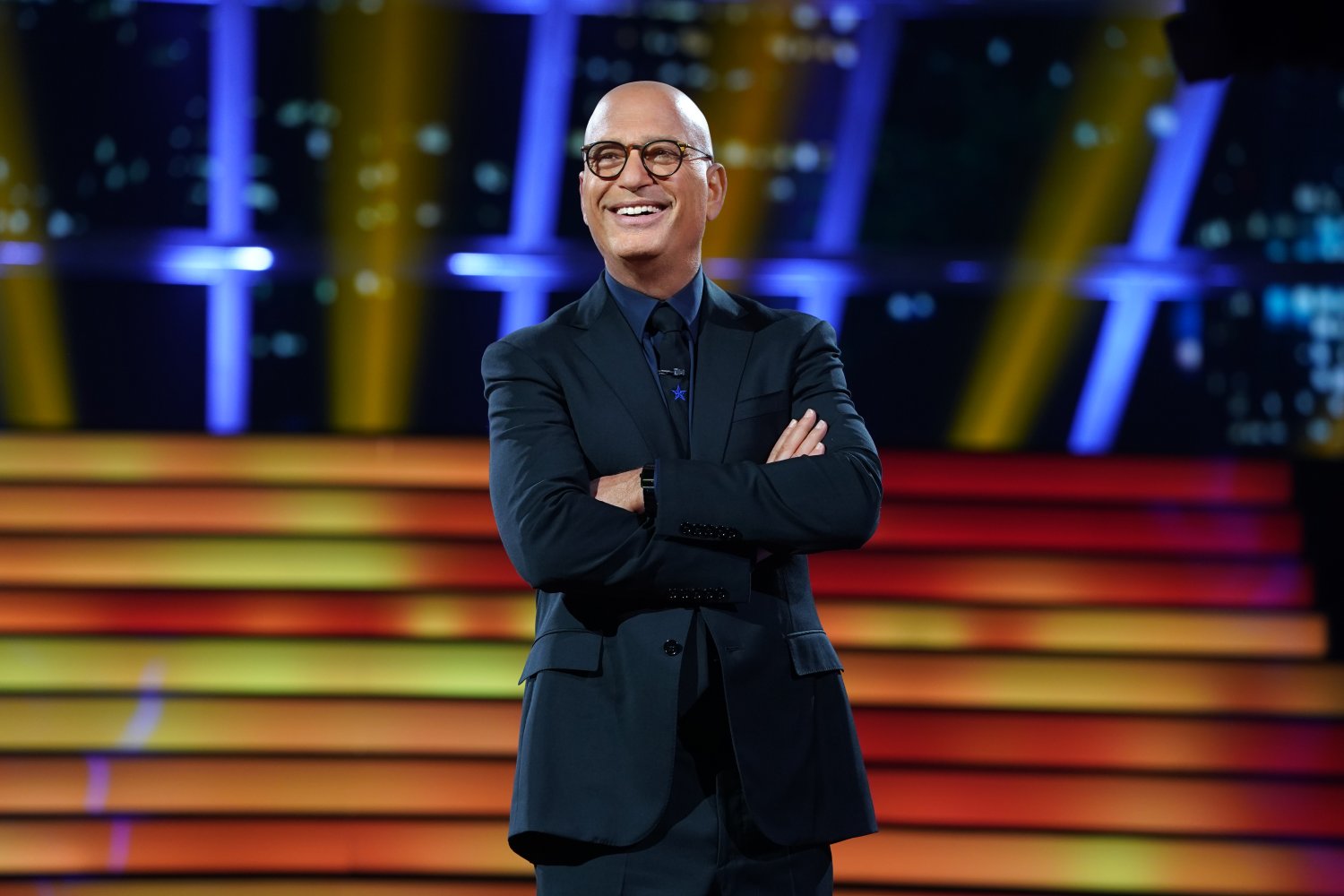 PRESENTED BY MERCEDES-BENZ AND AUTONATION

The Boca Raton Concours d’Elegance is the world’s largest Concours owned by a charity, and fully benefits the Boys & Girls Clubs of Broward County. Founded and directed by Rita & Rick Case of The Rick Case Automotive Group, which benefits the Boys & Girls Clubs of Broward County and more than 12,000 at-risk youth it serves. “To date, the event has raised more than $10 million for the charity,” says Event Co-Founder Rita Case. This year’s 2022 event Co-Chairs are Marc Cannon of AutoNation and Rita Case of Rick Case Automotive Group.

The weekend kicks-off on Friday, February 25th with a Private VIP Welcome Reception at The Boca Raton. The invitation only event will be exclusively for Annual Automotive Lifetime Achievement Award Winners, Big Wheel Members, Celebrity Guests and VIP Sponsors.

On Saturday, February 26th features the formal Grand Gala Seated Dinner, Live Auction & Comedian Stand-up Performance at The Boca Raton. Prior to dinner, guests enjoy a cocktail reception and have the opportunity to bid on unique items at the silent auction. Immediately following the cocktail reception, guests are served a gourmet dinner during which they have the chance to bid on one-of-a-kind trips and exotic vacation packages. The Saturday evening’s grand finale features a private performance by a top nationally recognized comedian, Howie Mandel.

Howie Mandel has remained a constant force in show business for more than 30 years. He can currently be seen on NBC’s flagship series America’s Got Talent where he has served as a judge for eleven seasons. He recently finished production on his new documentary Howie Mandel: But Enough About Me. Other recent projects include judging NBC’s America’s Got Talent: The Champions, CNBC’s Deal or No Deal where he served as executive producer and host and Nat Geo Wild’s Animals Doing Things where he co-hosted with his son Alex. He also executive produced the Quibi series Kirby Jenner. In 2019 he released his first solo special in 20 years Howie Mandel Presents Howie Mandel at the Howie Mandel Comedy Club.

In 2020 Howie teamed up with ePlay Digital Inc. and launched the charity, Breakout the Masks, and mobile game campaign to give back to those involved in the fight against COVID-19. Via Howies’ Games the first challenge is Outbreak where players’ points translate to donations of N95 face masks, portable ventilators, gloves and other Personal Protective Equipment to doctors, nurses and more front line workers. The second game SwishAR has users looking for America’s Got Talent’s, Howie Mandel, to join in a backyard basketball game to shoot hoops. Both games are available on the Apple App store and Google Play. His additional projects as a host, actor, and/or executive producer include Take It All and Howie Do It for NBC, Deal With It for TBS and Mobbed for Fox. Previously, Mandel received an Emmy Award nomination for Outstanding Host for a Reality or Reality-Competition Program for Deal or No Deal and a Daytime Emmy nomination for Outstanding Game Show Host for the syndicated version of the show. Mandel’s versatile career has encompassed virtually all aspects of the entertainment spectrum, including television, film and stage. From his work on the Emmy Award-winning St. Elsewhere, to the international animated children’s series Bobby’s World, Mandel has become a mainstay of the American comedy scene. In 2009, Mandel added author to his resume when he released his frank, funny and no-holds-barred memoir, “Here’s the Deal: Don’t Touch Me.” The memoir revealed his ongoing struggle with OCD and ADHD, and how it has shaped his life and career. It made The New York Times bestseller list on its first week and remained on the list for several consecutive weeks. Mandel has done countless comedy specials both on cable and network television. He has also hosted his own syndicated talk show, The Howie Mandel Show and continues to be a mainstay on the talk show circuit. He also continues to perform as many as 200 stand-up comedy shows each year throughout the U.S. and Canada.

The weekend continues with the Boca Raton Concours d’ Elegance on Sunday, February 27th led by Grand Marshal and TV host of “Chasing Classic Cars”, Wayne Carini. The morning begins with judges walking through the show field meeting and greeting automobile and motorcycle owners along with enthusiasts. Guests from around the world experience an automotive showcase like no other, featuring over 200 cars and motorcycles from an array of time periods.

This year’s Special Display Classes include: 30 under 30; Tuner Cars and 1963-1967 Corvette Coupes plus other special displays. An expert panel of judges who selects the finest vintage, antique, classic and exotic vehicles based on period, presentation and style. Additionally, this year’s Automobile Collector of the Year: Guy Lewis and Debut cars include: 1937 Horsch,1914 Sterns-Knight and 1963 Porsche 356.

About The Boys & Girls Clubs of Broward County (BGCBC)

The Boys & Girls Clubs of Broward County (BGCBC) is a non-profit 501(c) (3) private agency, dedicated to helping young people improve their lives by building self-esteem and developing values and skills during their critical period of growth. Serving more than 12,000 at-risk youths, ages 6-18 each year from its 12 Broward County-area clubs, their purpose is to inspire and enable children to realize their full potential as productive, responsible and caring citizens. BGCBC has once again received the coveted 4 stars rating (out of 4 stars) for the tenth year in a row. Only 3% of the Non-Profits in the USA have achieved this level of excellence from Charity Navigator. Boys & Girls Clubs of Broward County is located at 877 NW 61st Street, Fort Lauderdale, FL 33309. For more information www.bgcbc.org.

AutoNation, America’s largest and most admired automotive retailer, is transforming the automotive industry through its bold leadership, innovation, and comprehensive brand extensions. As of June 30, 2021, AutoNation owned and operated over 300 locations from coast to coast. AutoNation has sold over 13 million vehicles, the first automotive retailer to reach this milestone. AutoNation’s success is driven by a commitment to delivering a peerless experience through customer-focused sales and service processes. Since 2013, AutoNation has raised over $28 million to drive out cancer, create awareness, and support critical research through its DRIVE PINK initiative, which was officially branded in 2015. Please visit www.autonation.com, investors.autonation.com, www.twitter.com/CEOMikeJackson, and www.twitter.com/AutoNation, where AutoNation discloses additional information about the Company, its business, and its results of operations. Please also visit www.autonationdrive.com, AutoNation’s automotive blog, for information regarding the AutoNation community, the automotive industry, and current automotive news and trends.

About The Rick Case Automotive Group