“Americans and the Holocaust” Traveling Exhibition 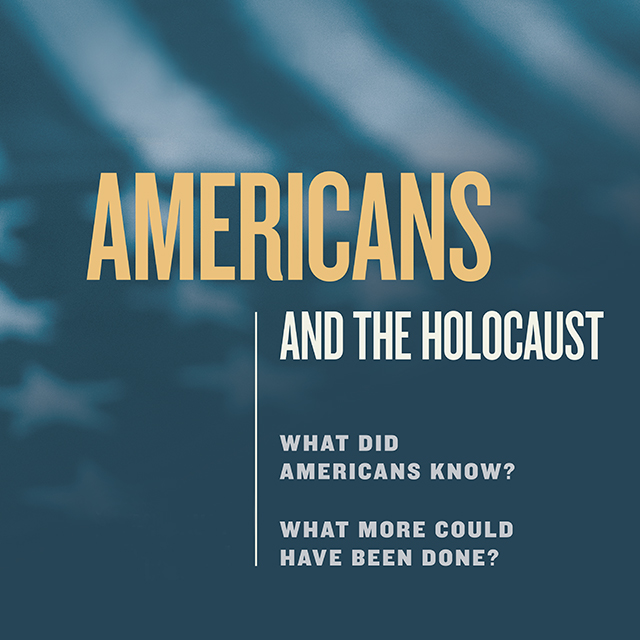 The Delray Beach Public Library is the first of 50 U.S. libraries selected to launch and host Americans and the Holocaust, a traveling exhibition from the U.S. Holocaust Memorial Museum that examines the motives, pressures and fears that shaped Americans’ responses to Nazism, war and genocide in Europe during the 1930s and 1940s.

Based on extensive new research of that period, Americans and the Holocaust addresses important themes in American history, exploring the many factors — including the Great Depression, isolationism, xenophobia, racism and antisemitism — that influenced decisions made by the U.S. government, the news media, organizations and individuals as they responded to Nazism. This exhibition will challenge the commonly held assumptions on what Americans knew about the Holocaust as it was unfolding, and the range of American responses to Nazism.