Where Were You During This Week of Thanks 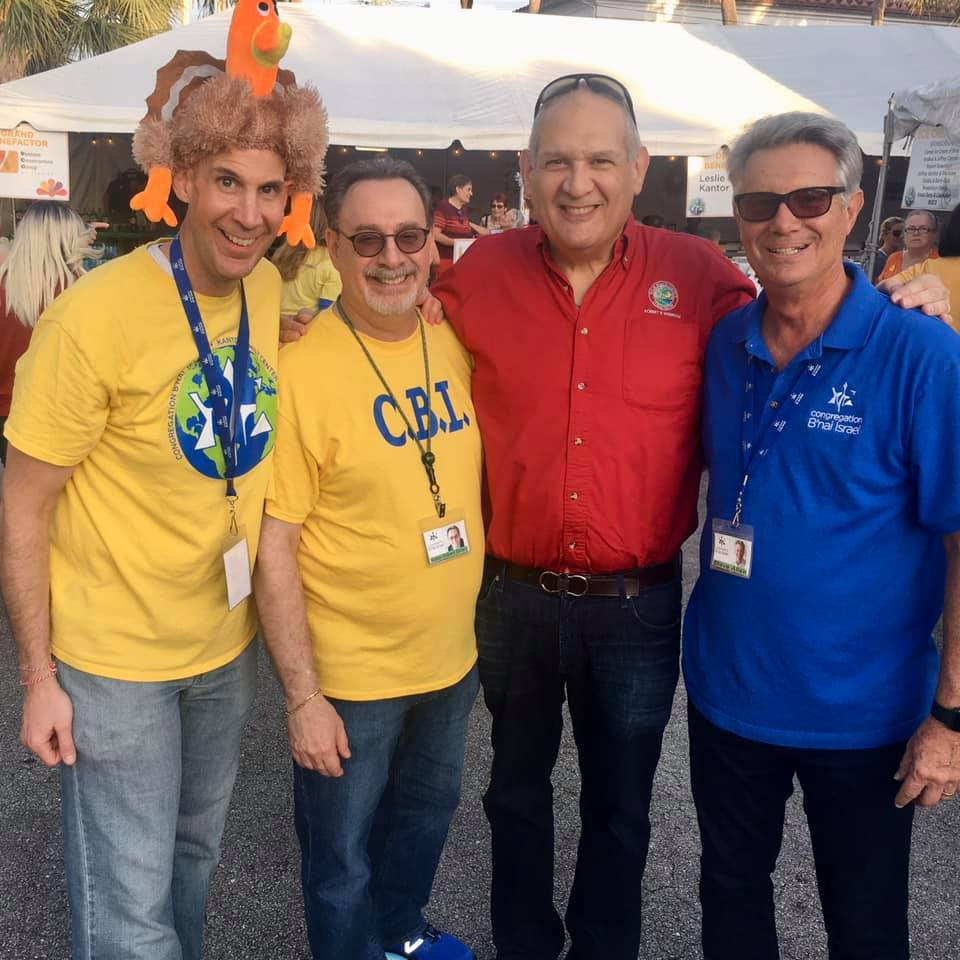 Together with local restaurants and country clubs, and many other members of the community, CBI provides a Thanksgiving feast with all the trimmings, pies, cakes, and cookies, and more to individuals and families who would otherwise go without during the holidays. 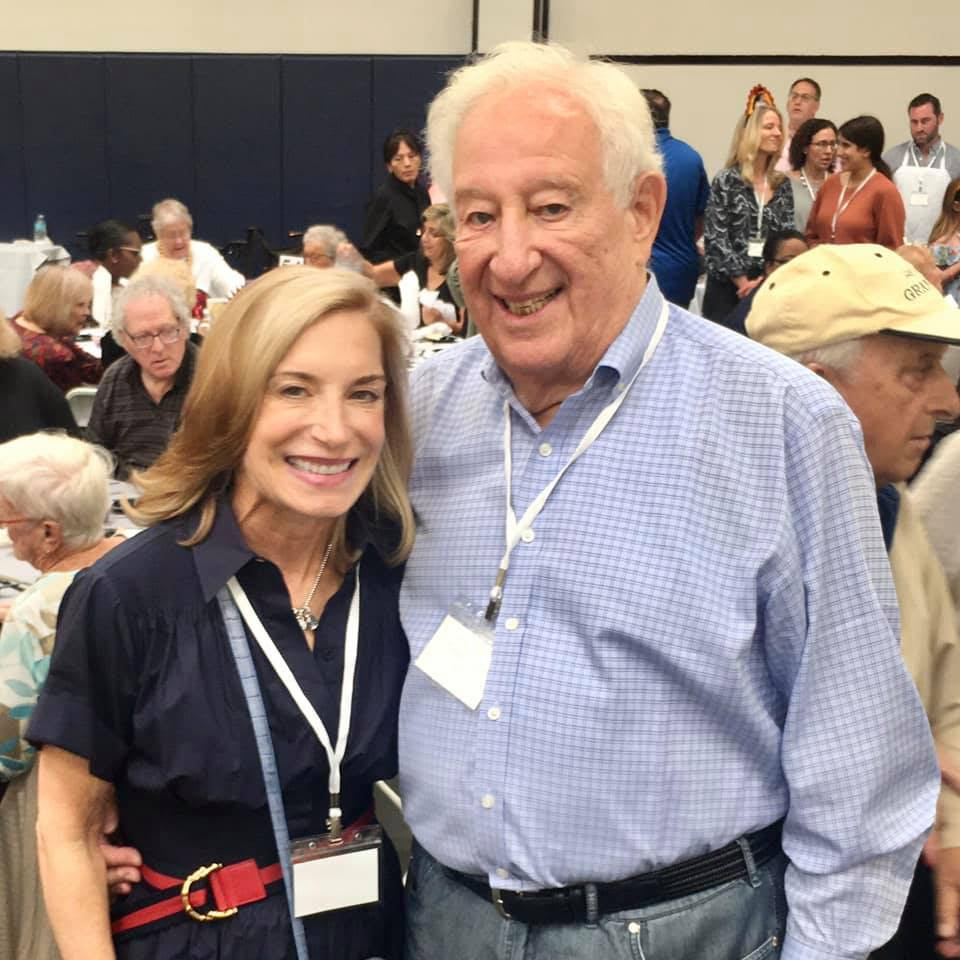 Ruth & Norman Rales Jewish Family Services once again partnered with the Adolph & Rose Levis Jewish Community Center in Boca Raton to help over 700 local residents who may otherwise be alone on Thanksgiving to enjoy a festive holiday meal. 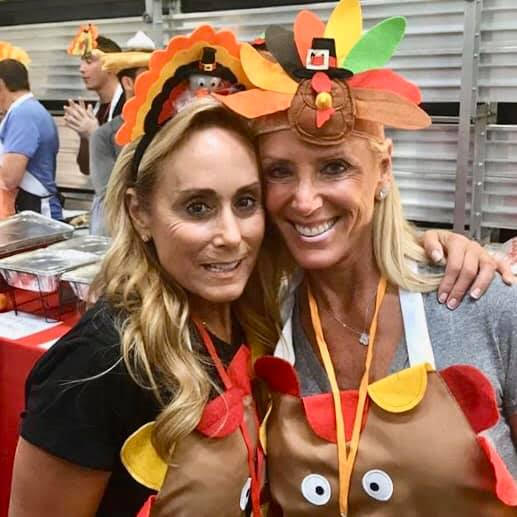 The guests at this annual Thanksgiving banquet, which took place at the Levis JCC, were comprised mostly of seniors. However, the event was open to residents and participants of JARC FL, a Boca Raton-based agency that assists people with intellectual and developmental disabilities.

Close to 400 volunteers assisted in the event, sponsored by Etta and Raymond Zimmerman.

In addition to the traditional Thanksgiving meals served by volunteers, guests were provided bus transportation if needed and were given goody bags to take home.

Florida Atlantic University clinched Conference USA’s East Division with a 34-17 win over Southern Miss on Saturday night. The Owls ended the year with nine wins in their final 10 games and a 7-1 mark in C-USA play. 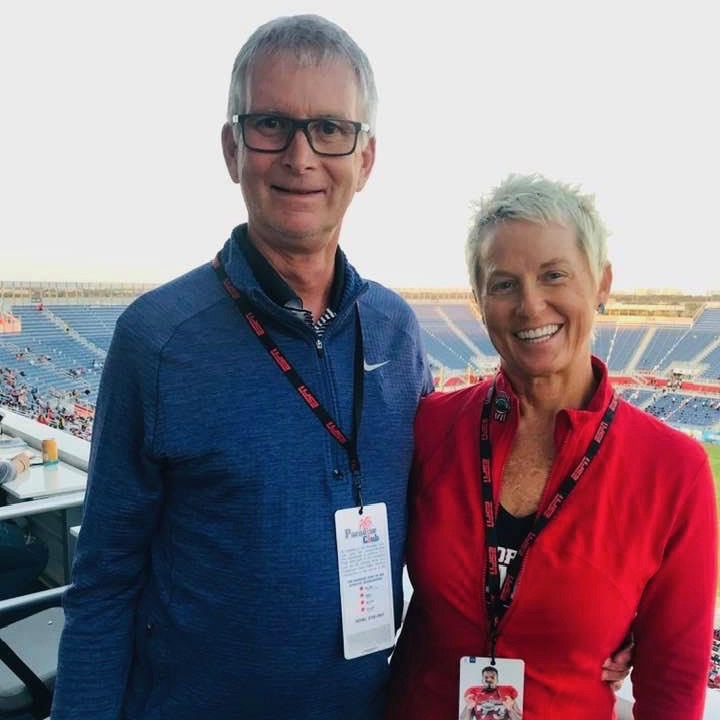 FAU (9-3) will play UAB next Saturday in a matchup Kiffin compared to the NFL’s championship game.

UAB won the C-USA Western division after defeating North Texas 26-21 Saturday and secured their spot in the 2019 C-USA championship game.

This will be the Blazer’s second appearance in the C-USA championship since the football program returned to the university in 2017. 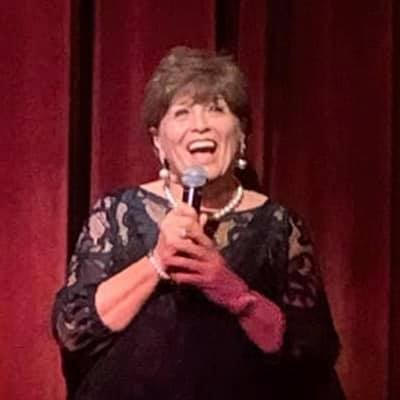 While the Owls were celebrating their win against Southern Miss, across town Marilynn Wick was presenting The Music Man to rave reviews!

There is trouble in River City with Meredith Willson’s most famous flim-flam man comes to town in The Music Man. Winner of the 1957 Tony Award for Best Musical, this classic Broadway blockbuster includes hits like “’Til There was You”, “76 Trom- bones”, “Lida Rose”, and “The Wells Fargo Wagon.” Don’t be surprised if a full marching band shows up on stage. 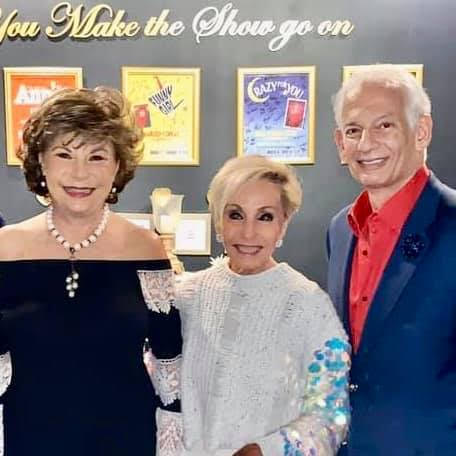 In 1957, the show became a hit on Broadway, winning five Tony Awards, including Best Musical, and running for 1,375 performances. The cast album won the first Grammy Award for Best Musical Theater Album and spent 245 weeks on the Billboard charts. The show’s success led to revivals, including a long-running 2000 Broadway revival, a popular 1962 film adaptation and a 2003 television adaptation.

Playing now through December 28th, get your tickets before it marches out of town at: