Where Were You Last Week? 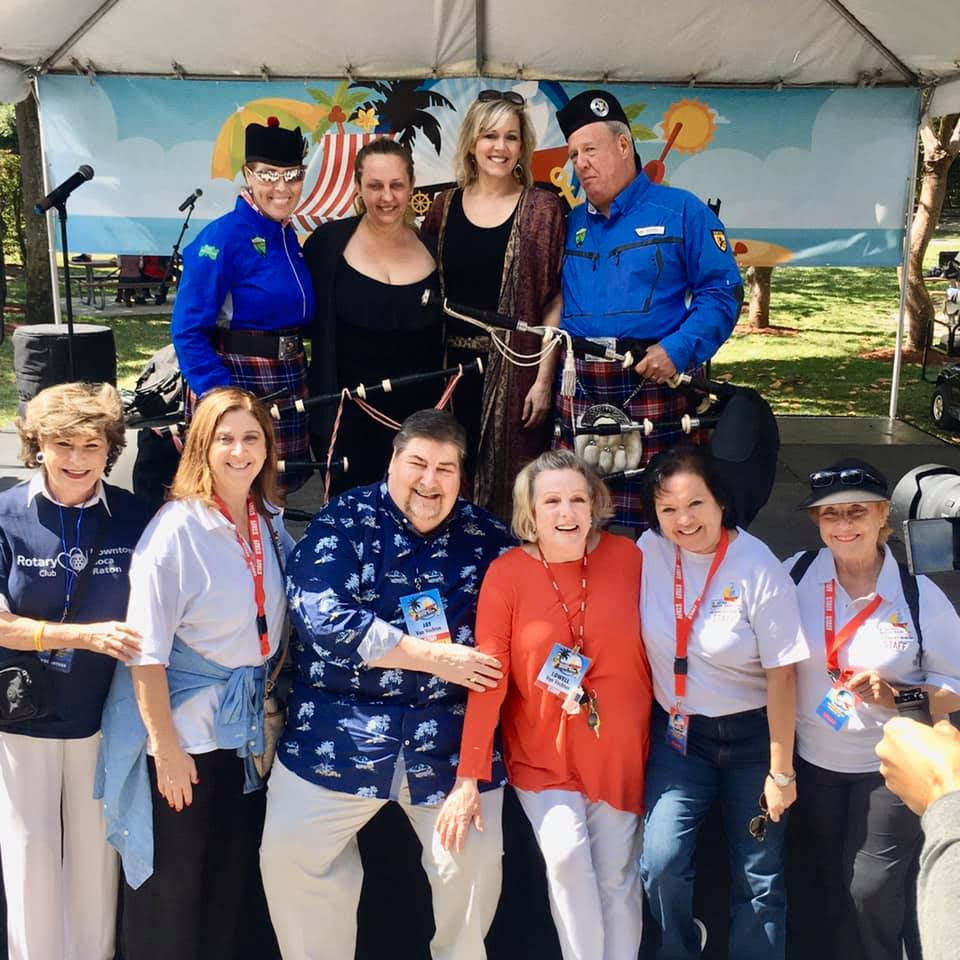 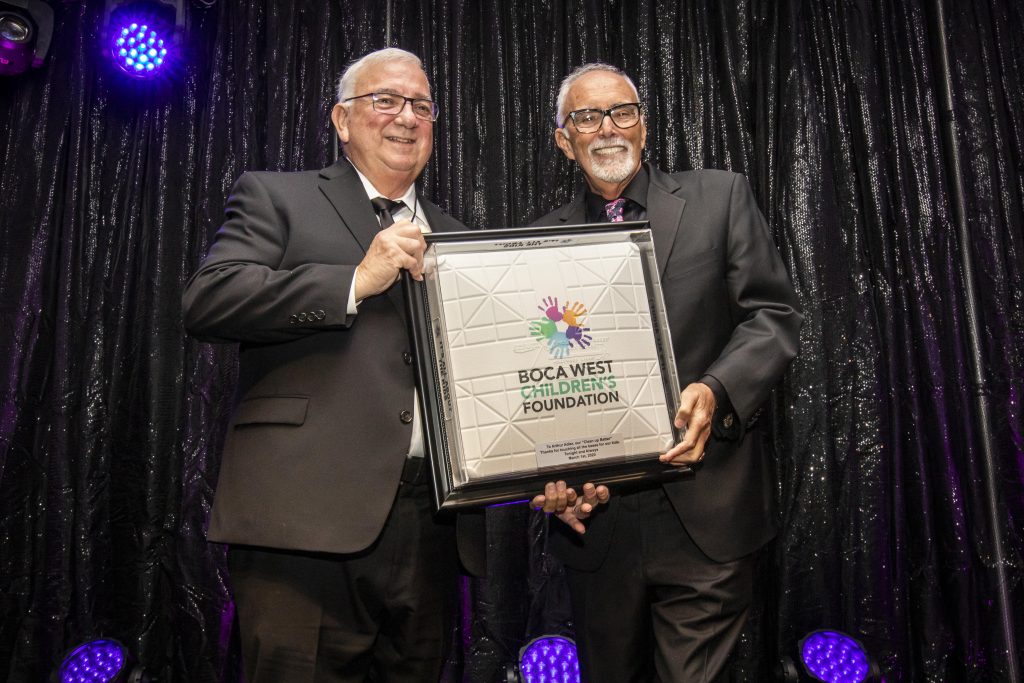 The Foundation was initiated in 2010 as a not for profit charitable organization, whose mission is to identify and fund projects in Palm Beach and Broward Counties to aid underserved and at-risk children and their families in need. 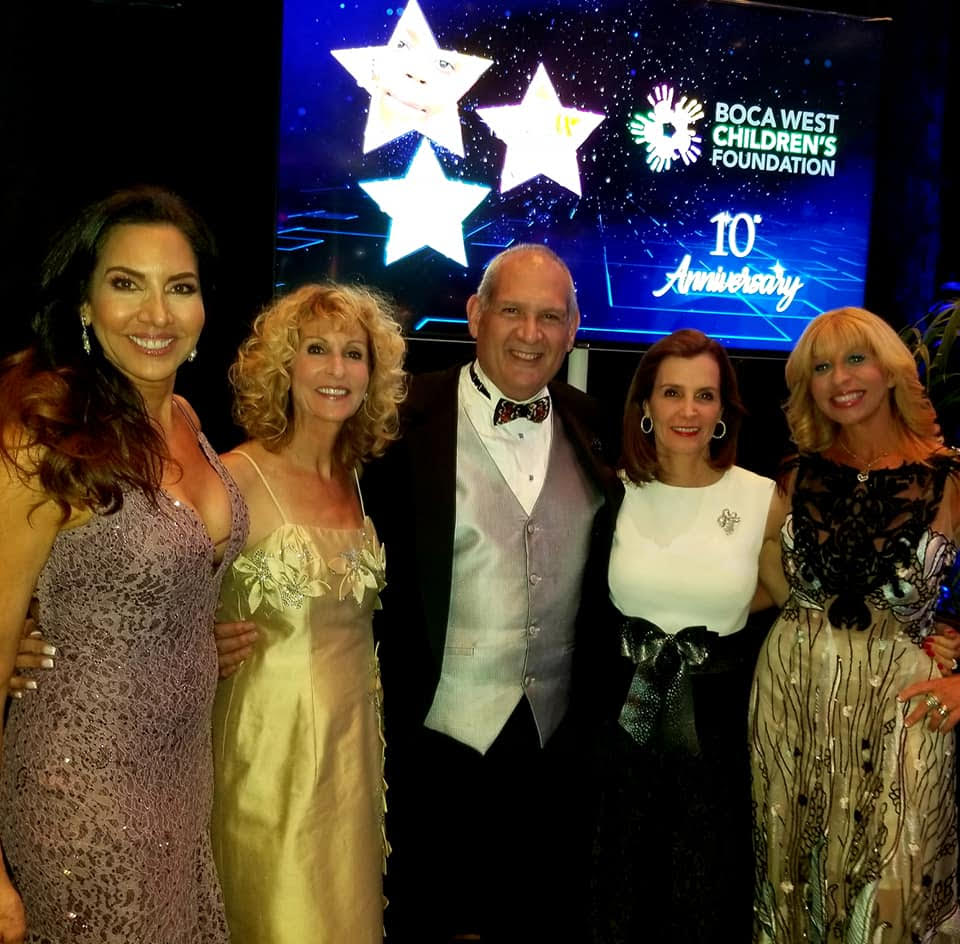 It came about as a desire by the thousands of members of the Boca West Country Club to give back to the community. Since its inception, the Foundation has raised more than $10 million dollars to fund specific programs of 24 local charitable organizations.  All of these monies have gone to projects and not into general funds. The Foundation has fed, clothes, provided medical and dental services, kept abuse shelters open, sent children to summer camp and much more.  Every day the Foundation services more than 5,000 children and its volunteers give over 45,000 hours of their time each year to the charities. 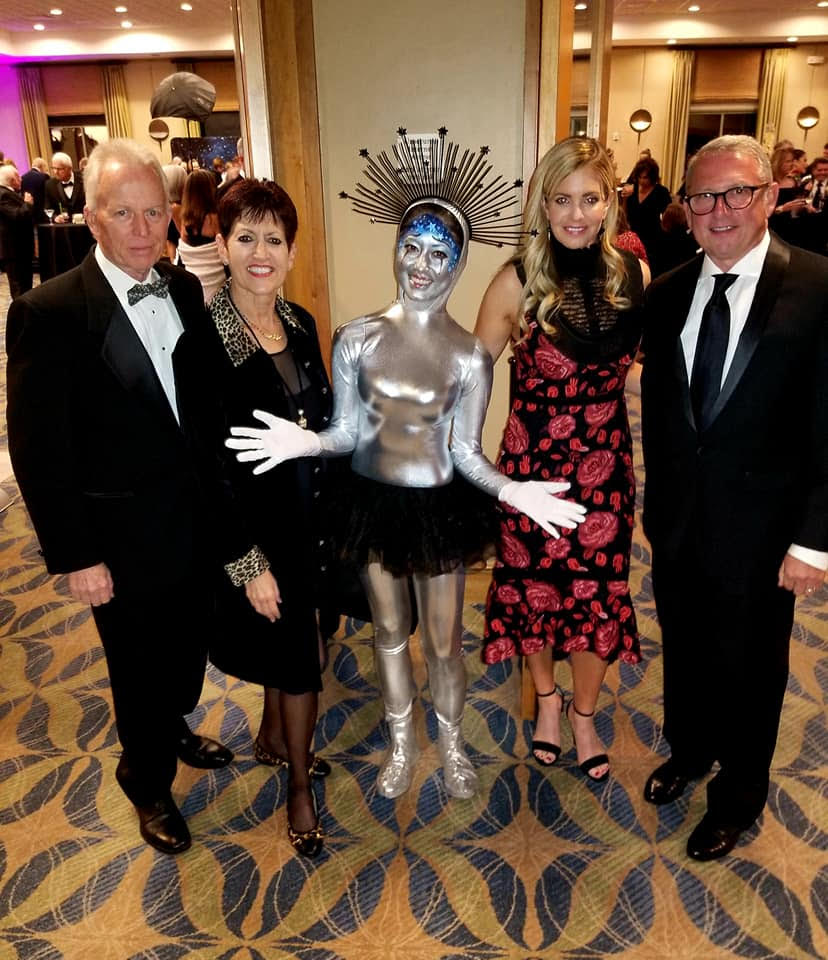 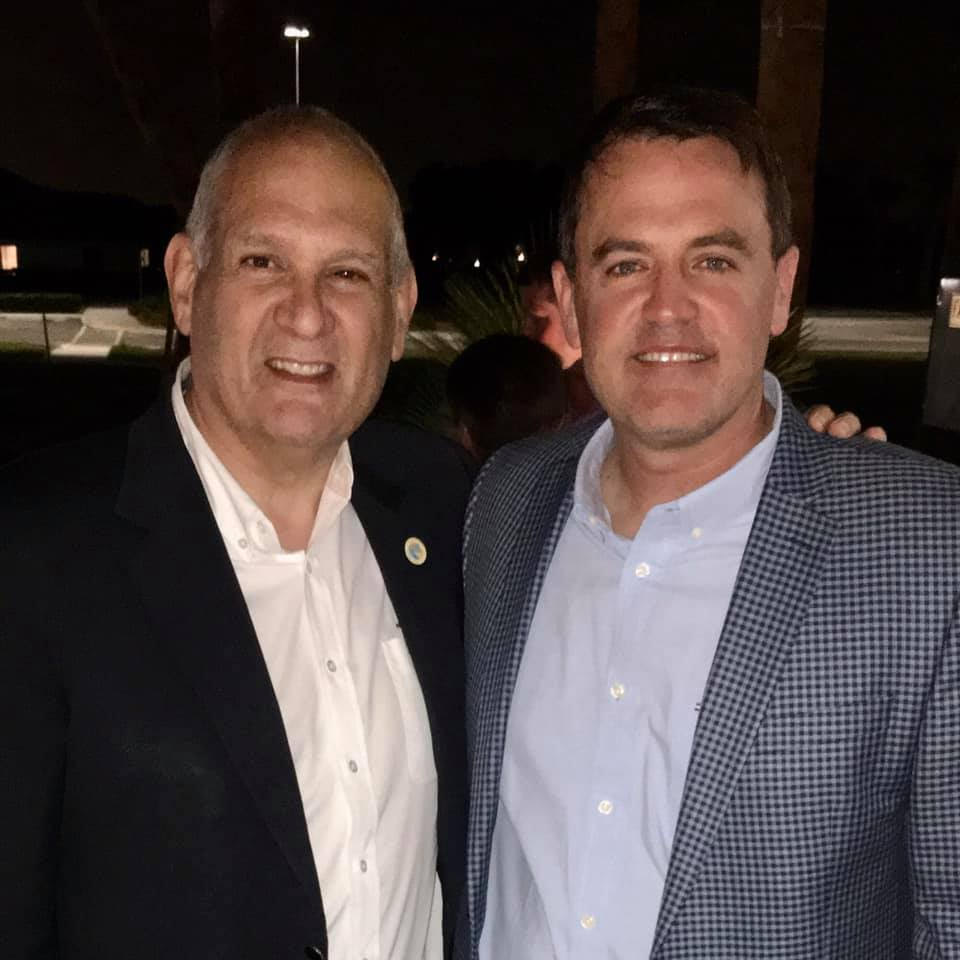 Our community is blessed to have so many people looking beyond their own needs and giving back through their philanthropy.

Monday, we joined Charles Bender, Lisa McDulin and Monica Blake Speer as they celebrated the opening of the Gary L Peters Family Foundation Transitional Housing Complex at the Place of Hope Rinker Campus.

This new eight-unit congregate living facility was possible due to a lead gift from the Peters Family Foundation and over a dozen major capital contributors. As a result, the building was completed and furnished without incurring debt!

Place of Hope is committed to providing a stable and loving family environment for hurting children (and their families). They are dedicated to meeting desperate needs in our community by sharing God’s love and placing hope in their lives – one child and family at a time. 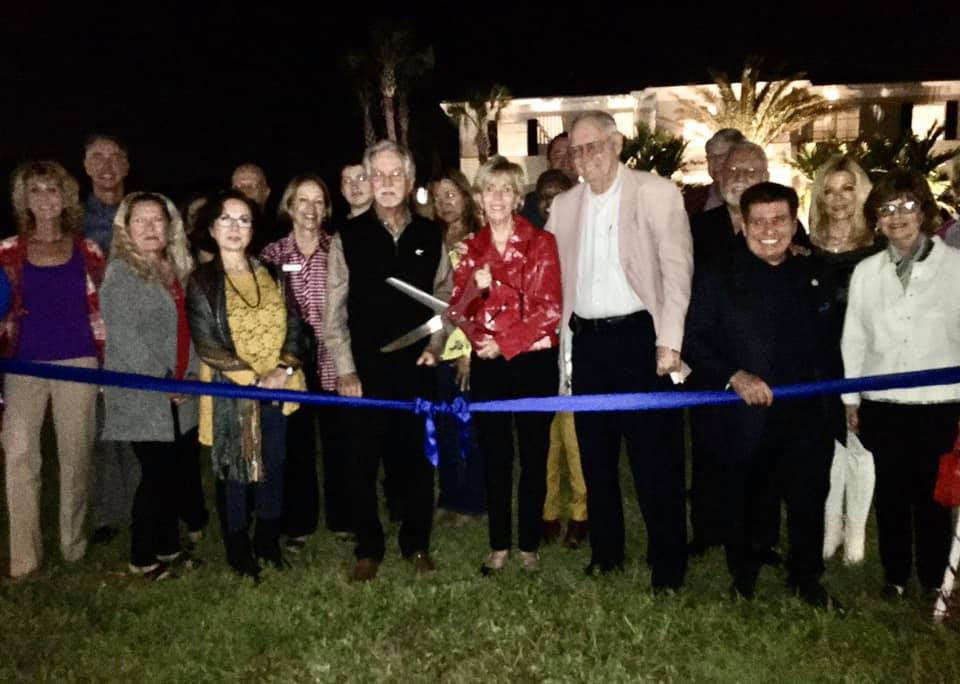 Leighan & David Rinker and Celia and Gary Peters with donors cutting the ribbon.

This project focuses specifically on the 18-year olds who have “aged-out” of the dependency system and find themselves without access to affordable, transitional housing. Most are at risk of not finishing school and falling through the cracks. Place of Hope, in partnership with Boca Helping Hands, will be providing vocational training.

The county estimates that 200 young men and women between 18 and 23 will age out of the system next year! Place of Hope is working to make sure those young people avoid the experience of homelessness where they may encounter the juvenile justice system due to the “survival” crimes (e.g., stealing for food, trespassing to be in a safer location, fighting to protect themselves while on the street or human trafficking.

The 18th Annual YMCA of South Palm Beach County Inspiration Breakfast brought the community together with their largest fundraiser of the year with keynote speaker Joe Theisman. It was a wonderful event to support the “Y.” 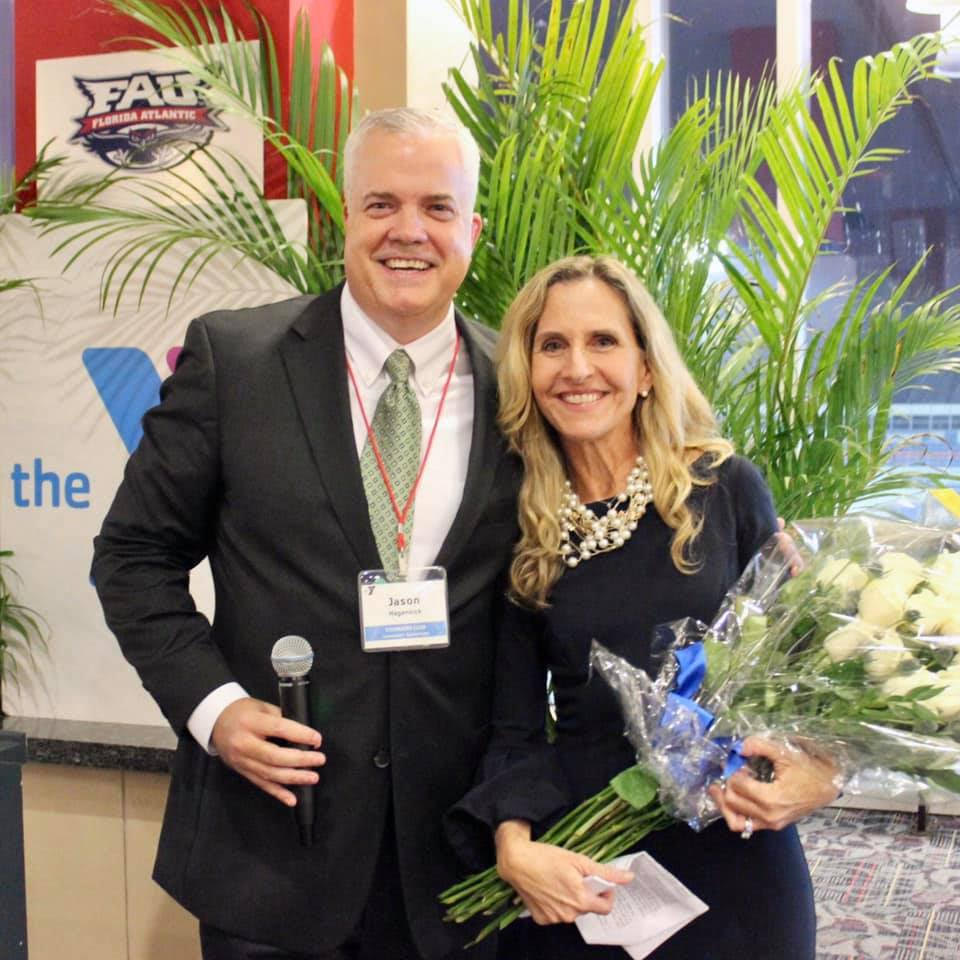 Congratulations to Jason Hagensick, Alex Price and the entire YMCA of South Palm Beach County team on another super program.

The luncheon raised funds to support research and treatment, including heart and lung diseases that affect women. 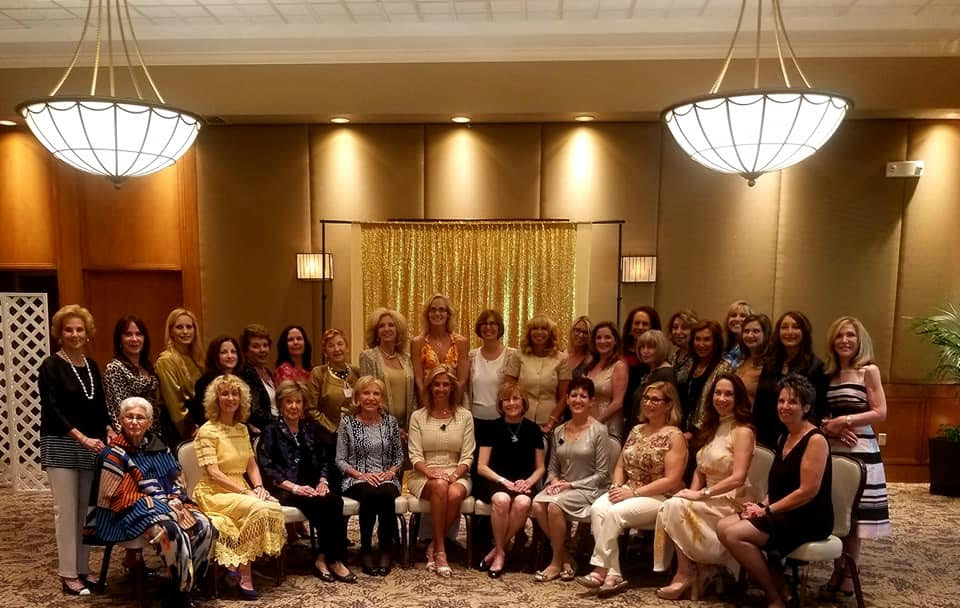 We experience The Empire Strikes Back, the most critically acclaimed film in the Star Wars franchise on Friday evening. It is also widely regarded as one of the most important films ever: it ranked number 3 on Empire‘s 2008 list of the 500 greatest movies of all time. 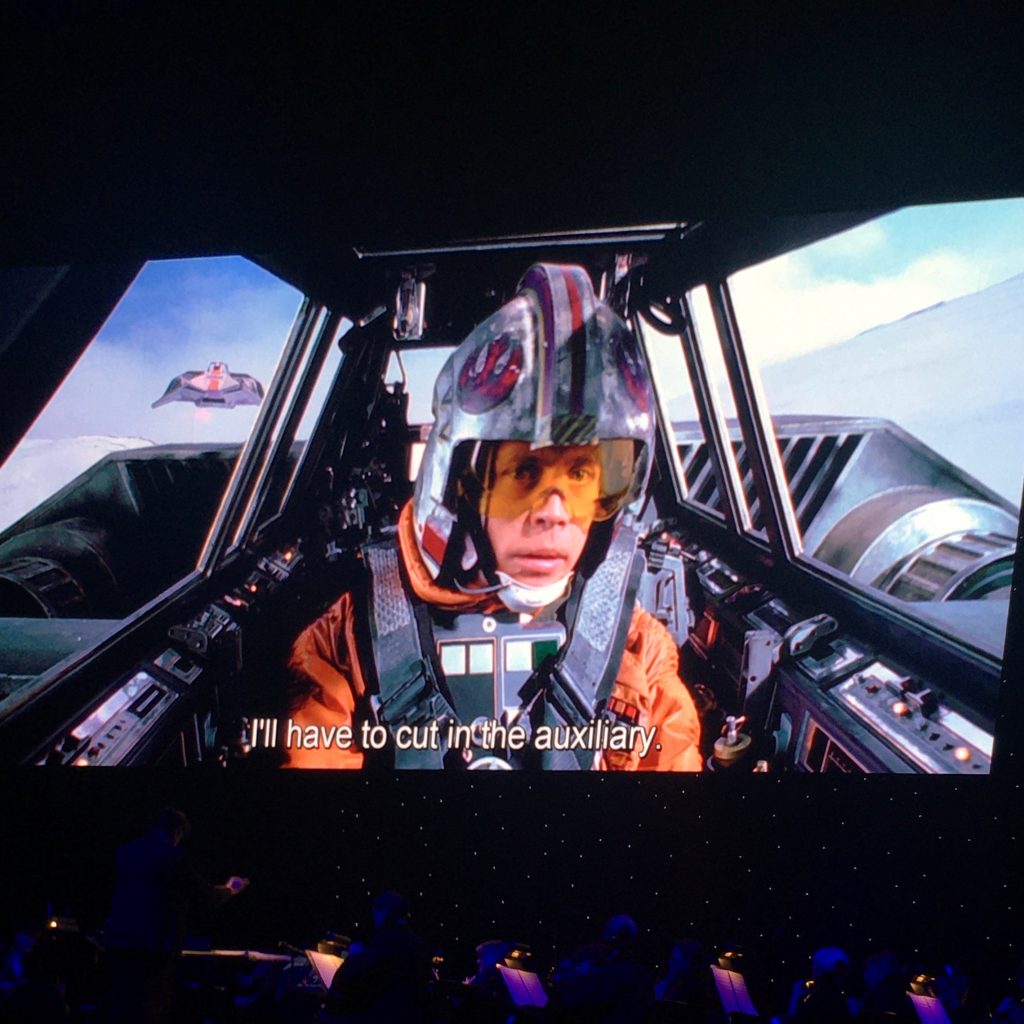 The action picks three years after the first firm, A New Hope, as Darth Vader and the Emperor pursues Luke Skywalker’s friends – Han Solo, Princess Leia Organa, and others – across the galaxy. Luke, meanwhile, is studying the Force under Jedi Master Yoda. When Vader captures Luke’s friends, Luke must decide whether to complete his training and become a Jedi Knight, or to confront Vader and save them.

A film that literally defines the words heroic and epic, The Empire Strikes Back could not be more enjoyable than when viewed outdoors, on a warm spring evening, with The Symphonia (conducted by Constantine Kitsopoulos) playing out the score live before a massive 130-LCD screen.

It was a magical evening filled with light sabers, Jedi and, of course, Yoda. 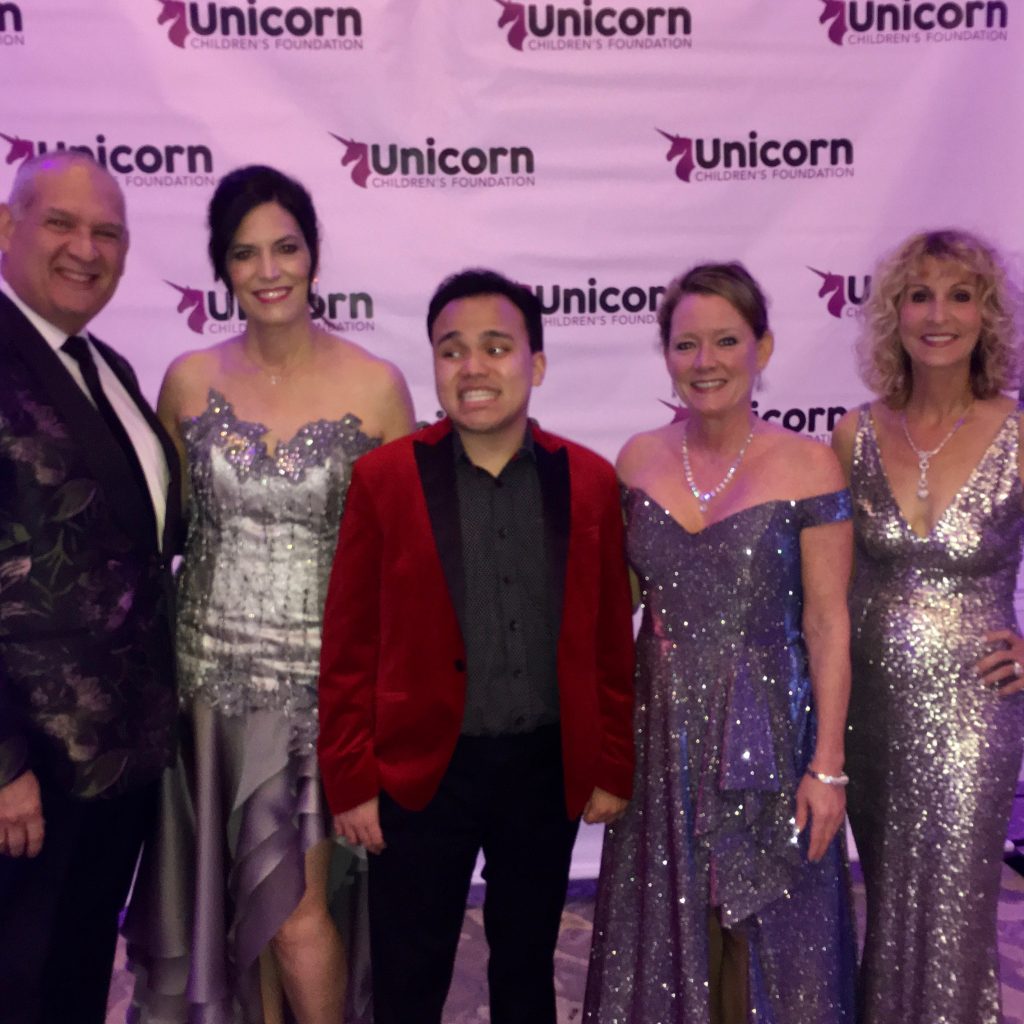 Kodi Lee, the winner of Season 14 of America’s Got Talent, performed at the event. This 22-year-old pianist and singer is blind and has autism. He is a musical prodigious savant, who is one of only approximately 25 in the world today who possess his extraordinary abilities. Kodi has an audio photographic memory, in which he can recall music he hears after just one listen.  Nothing has stopped Kodi from living his dreams, including being born with optic nerve hypoplasia, surviving a life-saving surgery at 5 days old, and being diagnosed with autism at an early age. He has inspired the world with his courage, determination, and positive attitude, proving nothing is impossible if you put your mind to it. 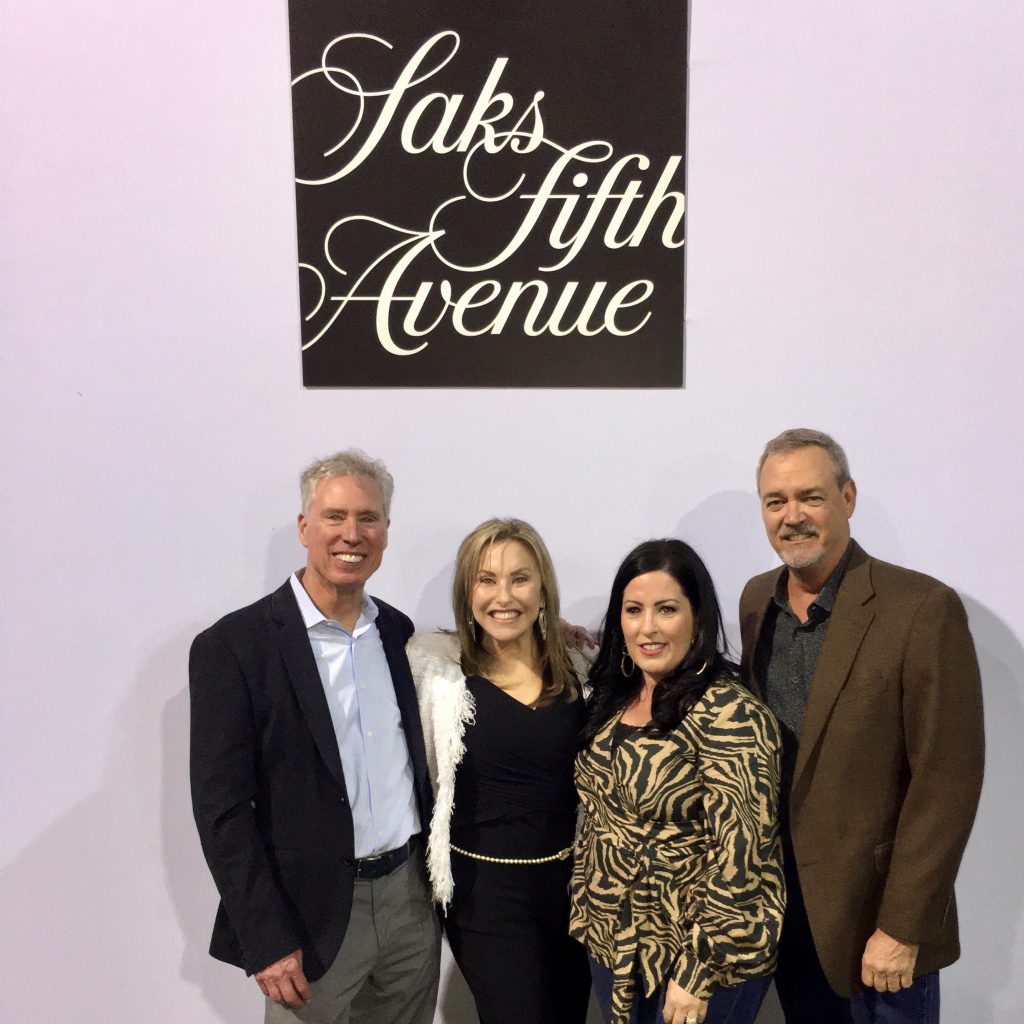 Eda  and Cliff Viner with Heather Shaw and Michael Fairs

Later that evening, we brought our Glam Party Attitude to a Philanthropic Affair hosted by the Eda and Cliff Viner Community Scholars Foundation.  The Foundation awards scholarships to local deserving students in Boca and Delray.

There was lots of food from the local Rappaport Restaurants, an Exotic Car show from Excell Auto, a Saks 5th Avenue Fashion Show, Live Music by Mason Pace, DJ Audio Sal and lots of dancing.

100% of ticket sales and any funds raised go directly toward scholarships.