Pancetta Operetta at The Wick

The evening will include entertainment by Alicia Branch and William R. Stafford. An Italian “family style” dinner will be served while you are entertained throughout the evening. You don’t want to miss this extraordinary event!

Performances on Thursdays (by reservations only):  June 13thand 20that 6:30PM. 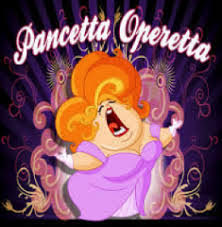 The Father’s Day Classic Car Show has grown into a South Florida Tradition and a great way to celebrate dad. The event is fun for the whole family! It’s all there: Car Show, Music, Shopping, Restaurants, Children’s Activity Area, Free Parking, Free Fun.

FREE admission and garage parking. The event is rain or shine. 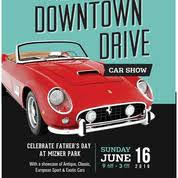